Bell Helmets celebrates how cool it is to be a champion with its new series of videos profiling all-star cyclists from yesteryear. And to really push the stoke factor they’re releasing a new stars and stripes edition of the Zephyr helmet.

Kicking off a new fervor for storytelling, Bell Helmets announced their new feature videos and stories. The campaign will initially debut with a 3-part series focusing on some of America’s first and finest champions in road and tracking cycling. 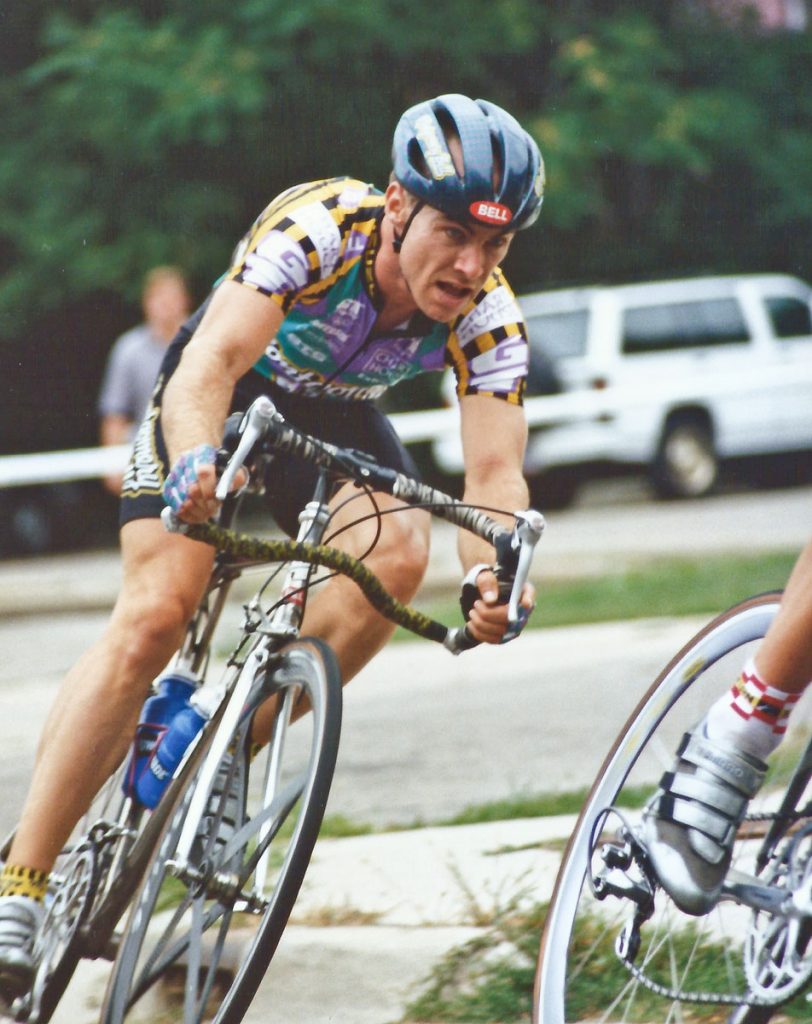 Bell will initially focus on three American champions of road and track cycling: Leonard Harvey Nitz, Mike McCarthy, and Craig Schommer (shown at left). Each of their stories will be told through a short film and accompanying written piece.

Bell will debut an All-Stars video at the U.S. Bicycling Hall of Fame on May 19, 2017. An event not too far from the good ol’ Central Coast over here. If you’re heading to the Davis Double Century the next day, get your weekend started right with the premier. Two All-Stars—Mike McCarthy and Leonard Harvey Nitz—will be in attendance. Grab more info on the opportunity to meet some legends at www.bellhelmets.com

And check out the Leonard Harvey Nitz All-Stars feature video below.

As a representative of the United States in three different Olympic Games, Nitz won medals in both the team pursuit and individual pursuit at the 1984 games in Los Angeles, California. He also helped to pave the way for future generations of American cyclists in the process. 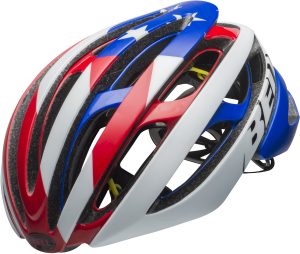 Of course the videos aren’t all the cool. Bell is also letting you share in that champion’s feeling with its limited edition All-Star Zephyr Helmet.

Featuring 18 vents and weighing in at a claimed 280 grams, the Zephyr has a progressive layering technology that fuses EPS joints with different densities to manage impact energies. Bell’s FloatFit also adjusts height and width to best fit your head and integrate the MIPS system.

Equipped with all that and patriotic paint, these Zephyrs are now available for pre-order at your LBS with a price tag of $230. Expect to sport the new lid in early August.

Get in touch with your Bell retailer for more info, or check out bellhelmets.com to find your local retailer.