Airless, “solid” tires aren’t necessarily a new thing–with heavy rubber iterations available here and there on the market. Now, three bike shop owners are offering the next gen version of tubeless, airless, tires made not from rubber but from lighter weight silicone plastic polymers.

Called Nexo Tires, these are designed for the serious cyclist who wants to put in the miles on training or commuting rides without fearing flats. According to the folks behind the Nexo, these can be slashed, punctured, you-name-it, without leaving you on the roadside patching tubes. Although you won’t want to race on these, they should offer a ride similar enough to your standard tires and with a similar weight as the usual training set. 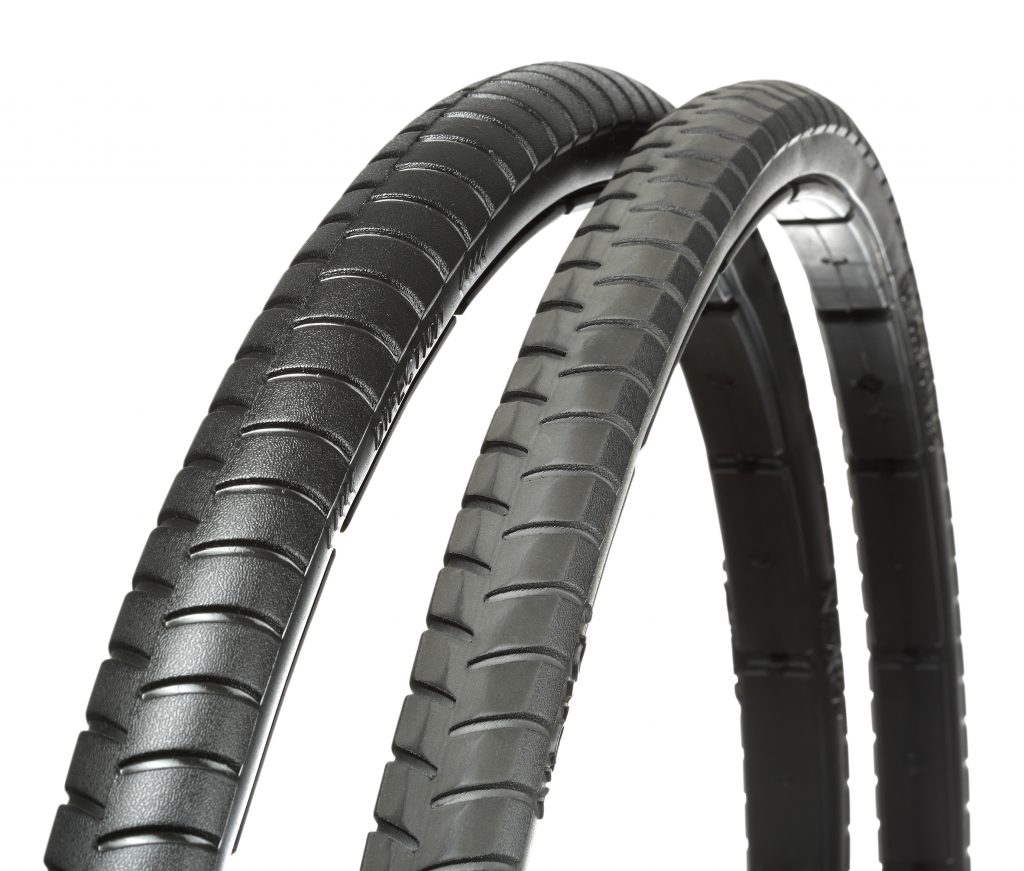 Nexo Tires Co-Founder Dave Ballard, one of three biking evangelists who has operated Utah’s Noble Cycling for seven years, says they’ve serviced “literally thousands of flat tires” at their bike store and they wanted to find a solution for their customers.

“Nothing ruins a bike ride or commute faster than a flat, and flats can cost between $15 and $30 to fix, so to save our customers money and the frustration of a flat, we created a better solution,” Ballard said. “We believe Ever Tires and Nexo Tires will be something every cyclist will want once they hear about them.” 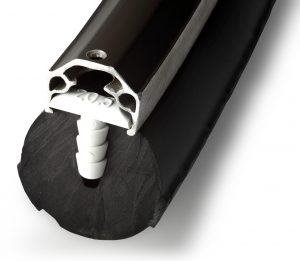 Ballard adds that using the new tires also means that casual bikers won’t have to hunt for an air pump, or walk or drive their bikes to the nearest gas station the next time they use their bikes after they’ve been sitting idle for a while.

Nexo Tires are rated for up to 5,000 kilometers and, developed for discerning bike enthusiasts who prefer hybrids, commuters, road bikes and folding bikes, are air-less and tube-less.

Ever Tires can be installed in five minutes or less, and are lighter than traditional tires, making them easier to handle and install.

Ballard said they created Nexo Tires, which can be added to existing rims, because “these riders are more particular about their equipment.” Nexo Tires are installed using a patented ‘T-bolt’ technology, and take about 15 minutes to secure. 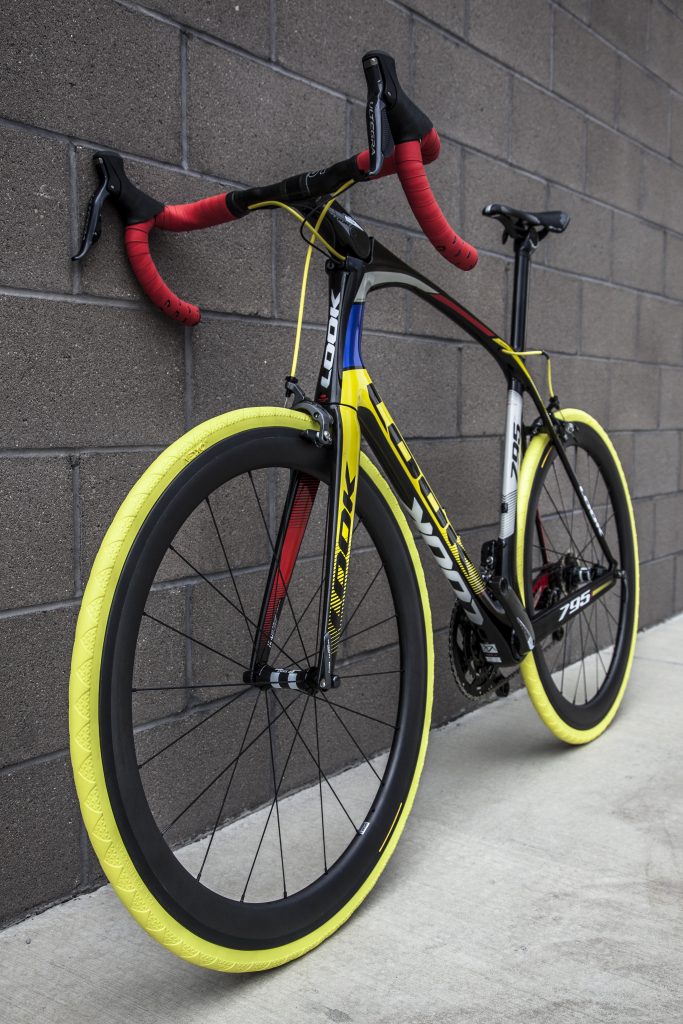 Ballard notes that both puncture-proof products are also eco-friendly, using less material and creating less waste – and the long-lasting tires are easy to recycle, unlike common bike tires that sit in landfills for generations.

Ever/Nexo Tire backers are being offered early bird specials starting at just $75 during crowdfunding. For more information, visit the Ever Tires/Nexo Tires Campaign Page on Kickstarter.